The May 9th Swap at Cass Lake has been cancelled/postponed.  The… Here's a really well done video on how to interpret the wind forecasts (from Sailboardsforum.com)

Where else can you sail past sunset and not worry about feeding any sea creatures.   We are lucky to like in the Great Lakes region. It looks like Ron McKay took 13th place in the OBX Slalom event this week!   That's pretty awesome, given that field of windsurfers.  I see Glendon Gardner in at 30th and Scott Fohey in at 43.  I know Don Ferguson is also in there somewhere.  Congrat's to all!  Da Mitt was well-represented!… From our love-sick Long Island friends at www.peconicpuffin.com:

Ladies, are you still searching for that special someone? Consider looking amongst the windsurfers:

1. The ratio of men to women is 4 to 1.
2. They can talk about something besides football.
3. They don’t smell too bad because it’s a good bet they’ve gotten wet recently.
4. They have another interest besides sex.
5. You know they’re rich…

Some fellow Michiganders and a Windsorite did pretty well in the IWT races in Hatteras this past week.  Here are some of the results for the locals, courtesy of Bob Shoen:

New App: WaterSpotr - Where are your buddies sailing today

US Windsurfing just put out a new app with launch sites and instant connectivity - and of course Facebook integration.  They used some of the site from the map that Dave Dalquist put together, but they still need to add many more Michigan sites.  It's available for iPhone and Android, so check it out. 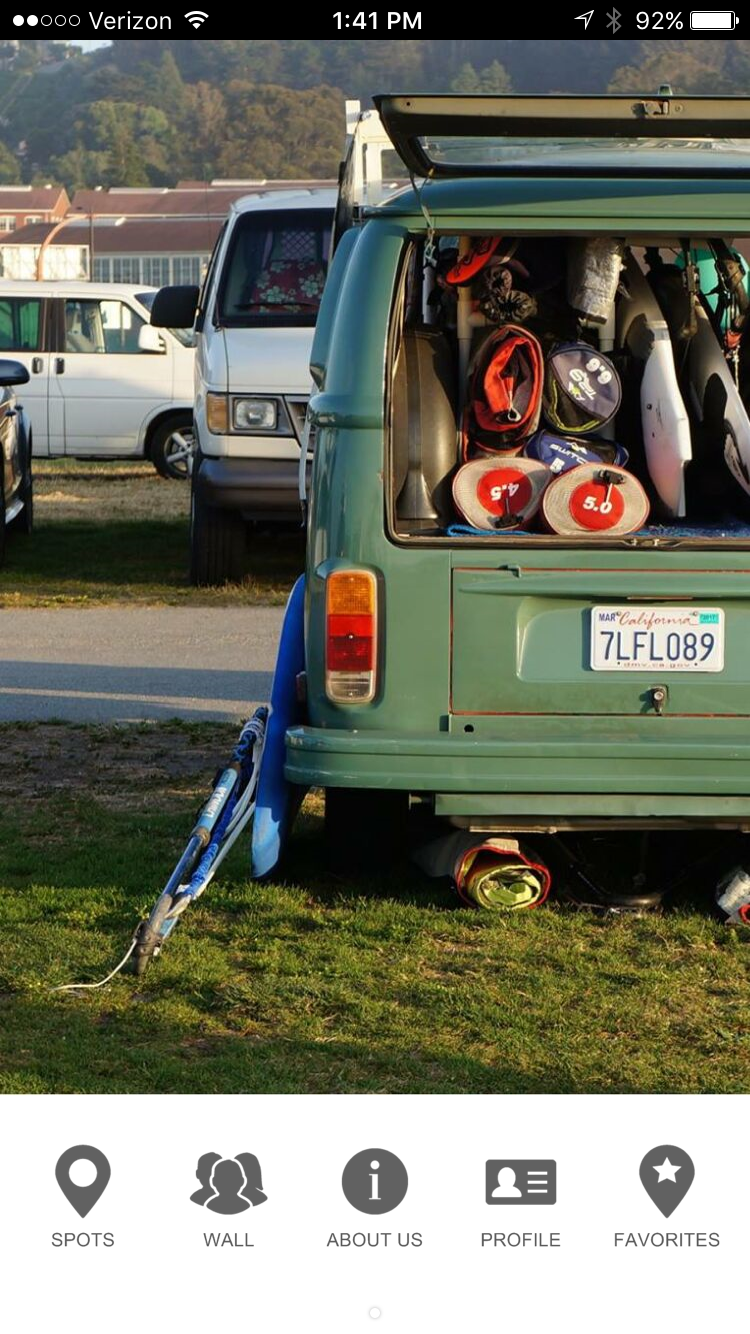 Saw this on the Reef Warriors site.  Great winter stoke.

On Days Like These We Must Surf from Jake Kovnat on Vimeo.

I usually don't recommend leaving MI in the summer - it's a beautiful state with great beaches (and no sharks).   However, for wind there's always Maui.  At 200 lbs, I could not hold onto a 4.7 the last two mornings.  Jeannie was on a 2.8, and Dan Katlein sailed a 3.5 all day long, two days in a row!  The Trades are just awesome.  You wake up any time, have some breakfast, maybe a little exercise and stretching session.  By 11am, you can almost assume that the winds will be blowing.  For…

GOW Fox 10 Interview from Girl on Wave on Vimeo.

Check out the trailers here:  http://www.girlonwave.com/

I get this question a lot, so I thought I should put it out there.   Does anyone know of a place to rent/borrow windsurfing gear in MI?  Two or three people, who will be vacationing in the TC area, want to rent equipment.  Can anyone help?

The lack of rental gear certainly is not helping our sport.

Getting Ready for the Season

The off-season/pre-season is a great time to work on skills, especially in a place like Bonaire, with the ABK BoardSports team. Andy Brandt and the guys are really awesome at helping everyone from beginner to advanced freestyler. If you ever have the chance to take an ABK clinic, I think you'll find it a good investment in your windsurfing future.… 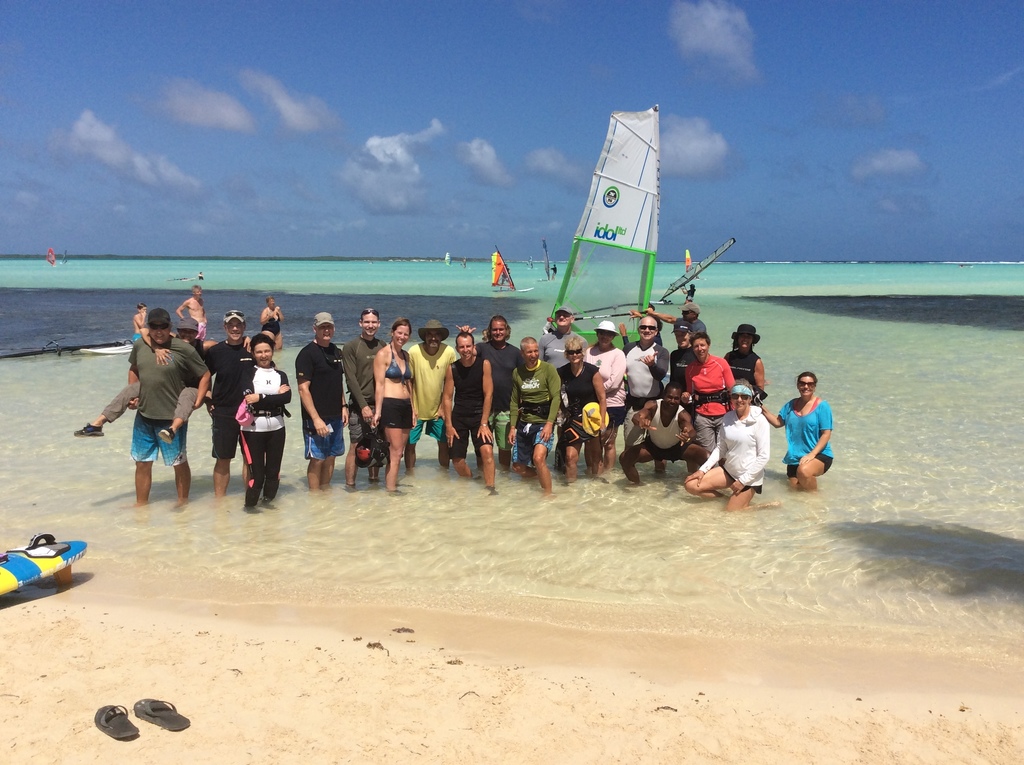 Nice article on Pete Wittstock on the St. John Providence website (thanks to Don Ferguson): 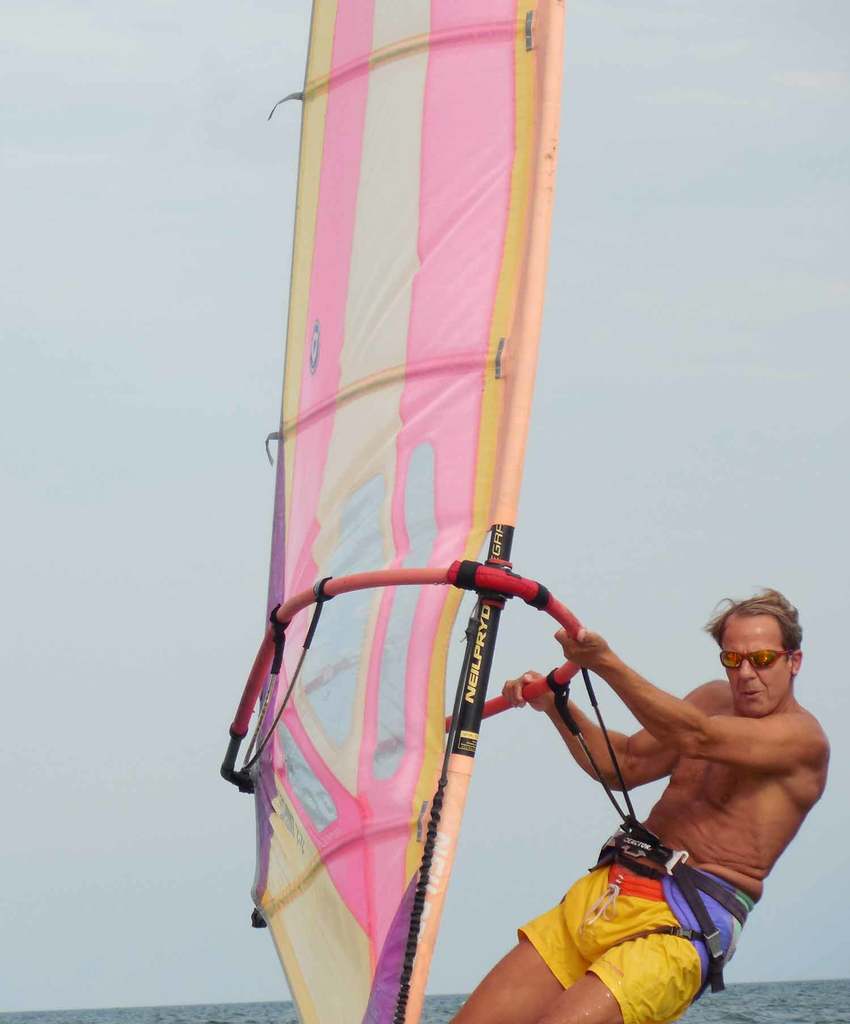 Take some time to de-stress over the holidays . . 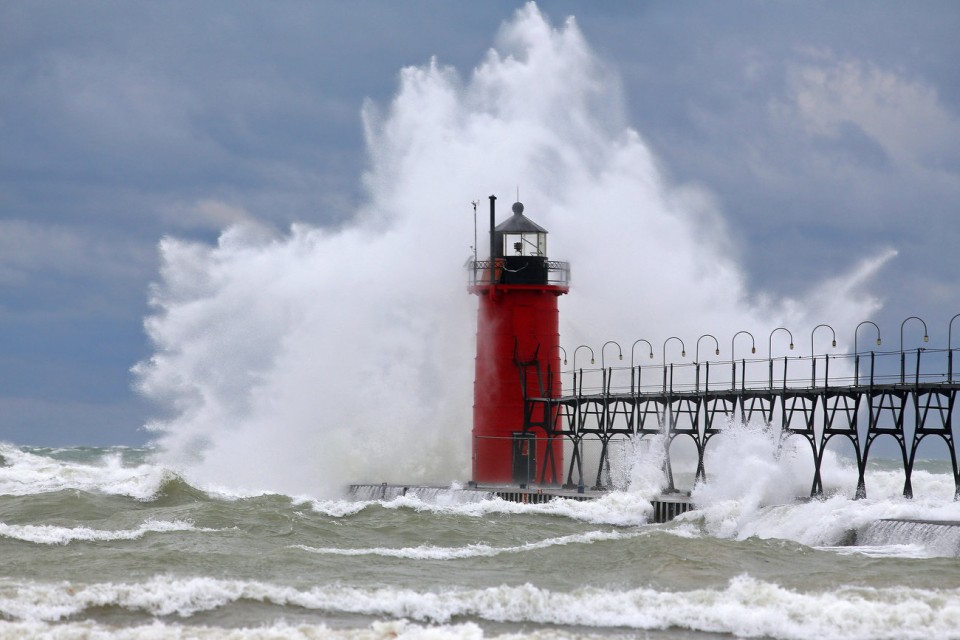 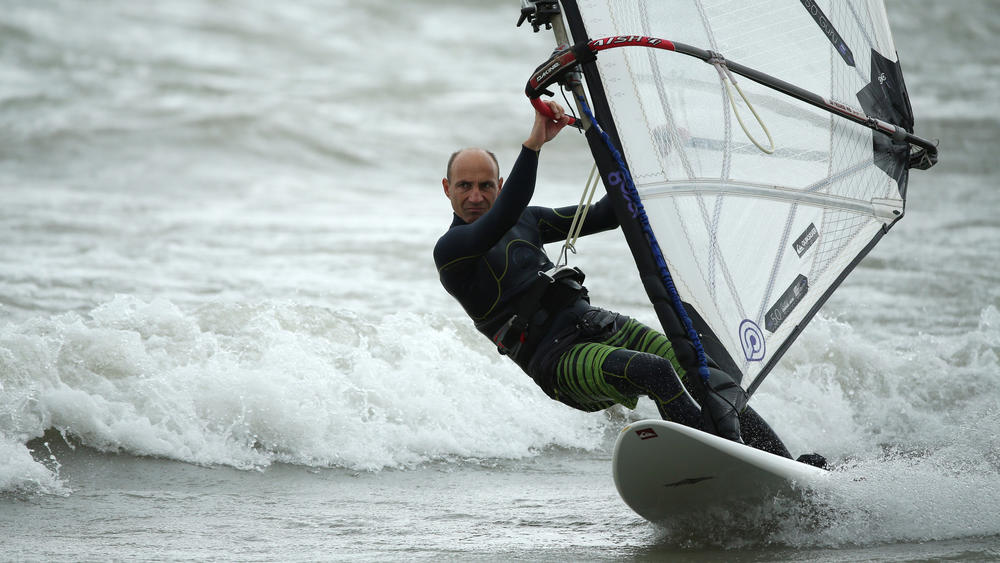 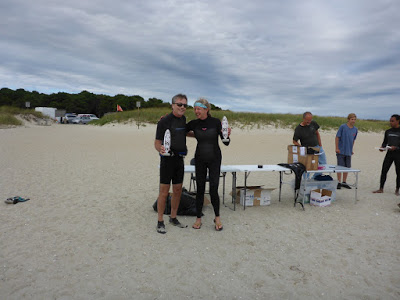